VR exploration simulation where the user explores Ancient Egyptian ruins in a low-poly, sci-fi themed environment. Sandstone utilises environmental story telling to build a narrative based around Ancient Egyptian religion. The user explores abandoned ruins and completes puzzles while attaining their own meaning of hieroglyphs which are simplified interpretations of texts from Canadian Museum of History.

VR simulation that focuses on Neanderthal stone tool crafting legacy. The simulation focuses on teaching users through Embodied Interaction without using any text or speech, where the Levallois technique is used to create a stone spear. The simulation is designed in collaboration with archeology experts from COST action CA19141 - Integrating Neandertal Legacy: From Past to Present and Archaeological Museum in Zagreb employees. 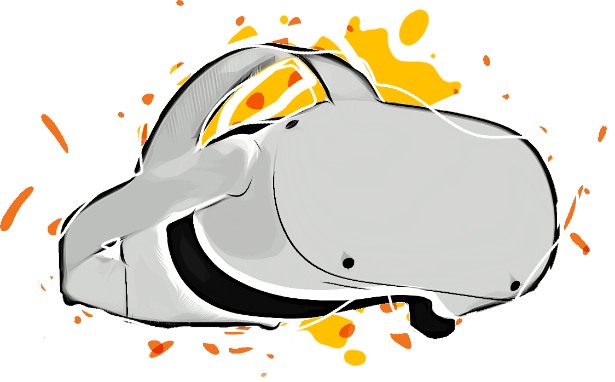 We believe that virtual reality is the future, and we aim to be a part of that!